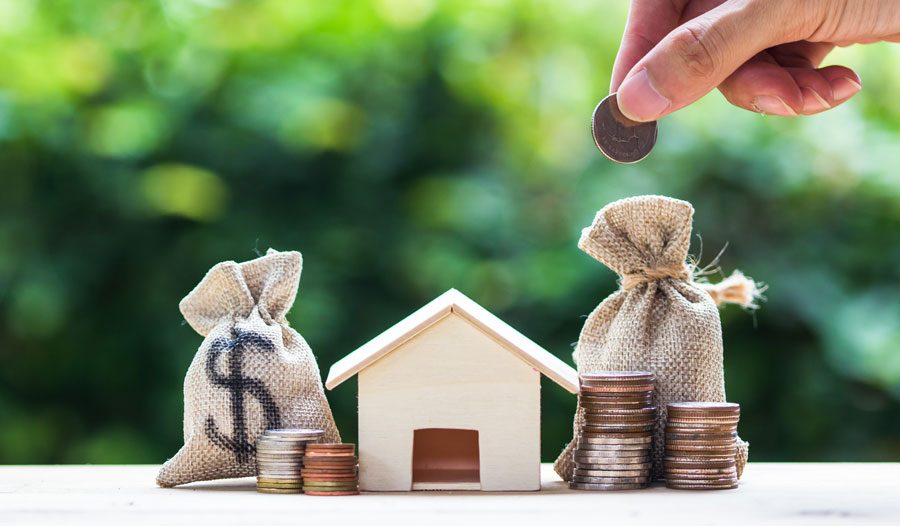 Robert Merton is a distinguished professor of economics at M.I.T. who won the Nobel Prize in 1997. He also looks to reverse mortgages as a good way to fund longevity in an effort to improve retirement income security.

For most Americans, the largest, and often only, major savings asset is the home in which they live. Merton says reverse mortgages are ideally suited to tap that source of wealth. Conventional retirement planning methods, such as saving more and taking more investment risk, will no longer be scalable solutions to fund longevity.

Merton believes that the home should be viewed as an annuity that you live in. “This is going to become one of the key means of funding retirement in the future,” Merton said. A Reverse Mortgage should be called a Home Pension as it is in Korea, or Equity Release as it is in the UK, says Merton. In England, it is the financial planners who are recommending it to their clients as a way to financial security as they age.

Housing wealth should be factored into the retirement equation. After all, as Merton says, “It doesn’t help if you can’t make it through retirement without your resources. This is about having enough to have a decent retirement.”

This article first appeared in My Primetime News, September 30, 2017.